I jumped on the pumpkin spice wagon a few years ago. I always told myself that I hated pumpkin…yuck, gross…boy was I wrong! I adore it… it has to be one of my favorite things about Fall! I have played around with so many pumpkin recipes and this is by far my favorite. It’s not a traditional icebox cake, in the sense that you are used to … but it is served cold, has to stay in the, well, the icebox… so the name was born. 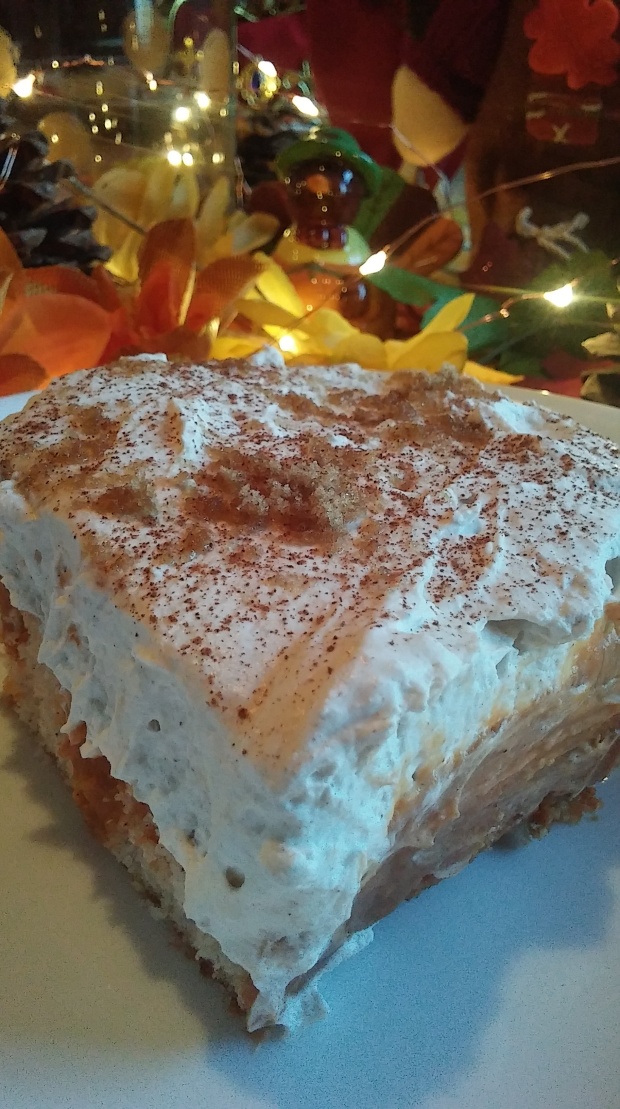 Brown sugar and cinnamon for sprinkling 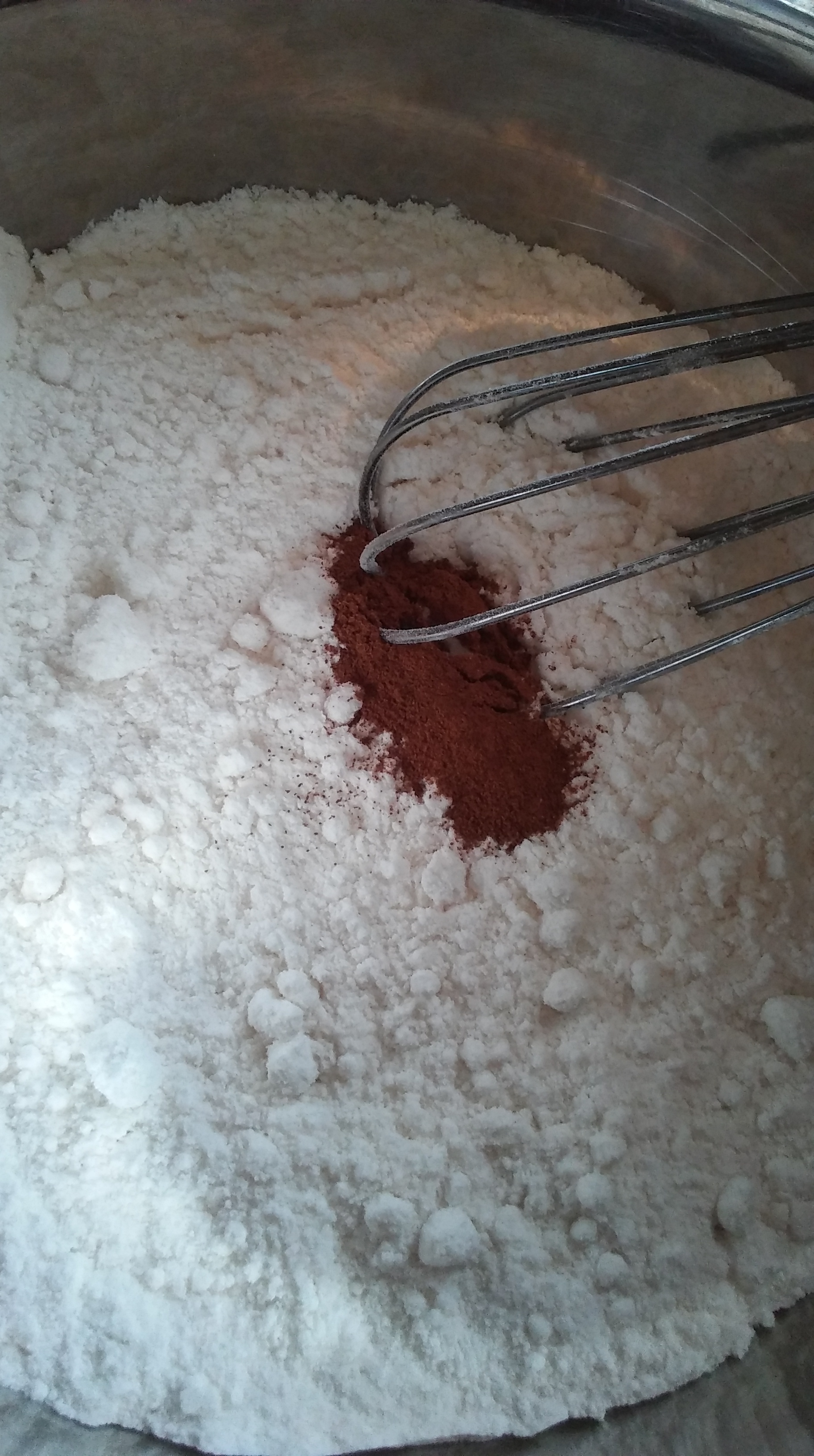 Make the cake per package directions, but add one tsp of cinnamon.

Use a 9×13 pan sprayed with flour spray. 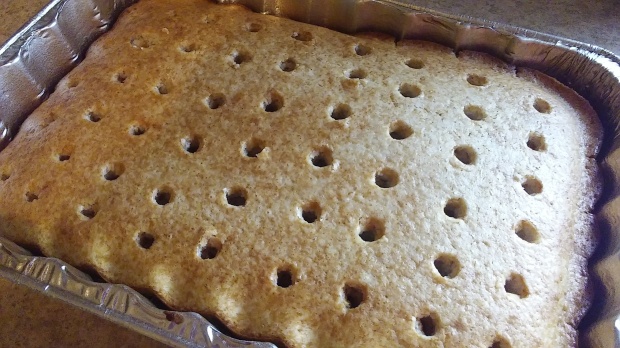 After it has cooled, using your utensil of choice, poke holes all over the cake!

In a bowl, mix the pudding mixes with 3 cups of milk, immediately pour it all over the cake and kinda help it into the holes… place in fridge for an hour. 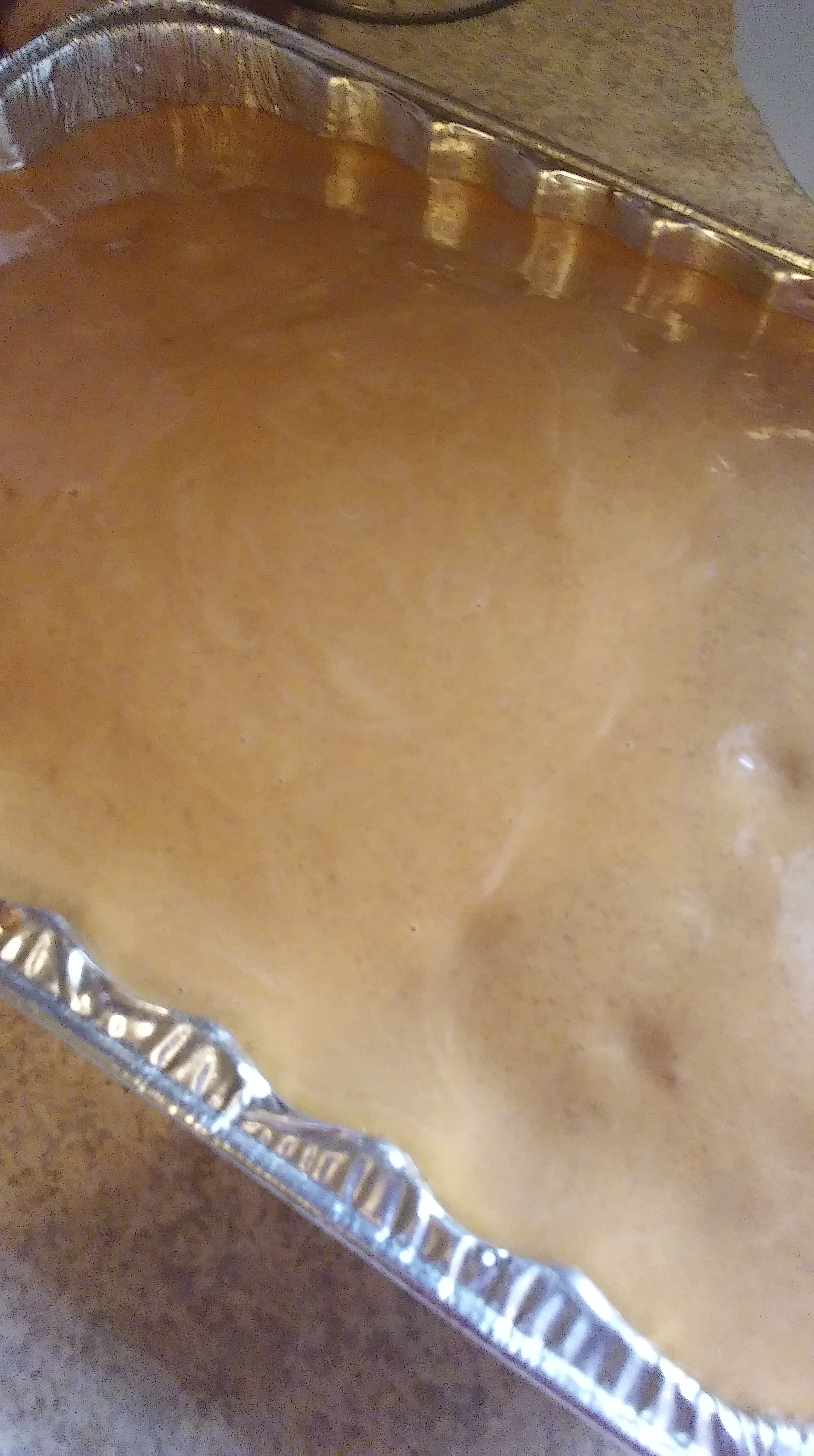 In a stand mixer, or with a hand held, add the cold whipping cream and begin beating on med speed, beat for 2 minutes… then add the brown sugar and cinnamon. 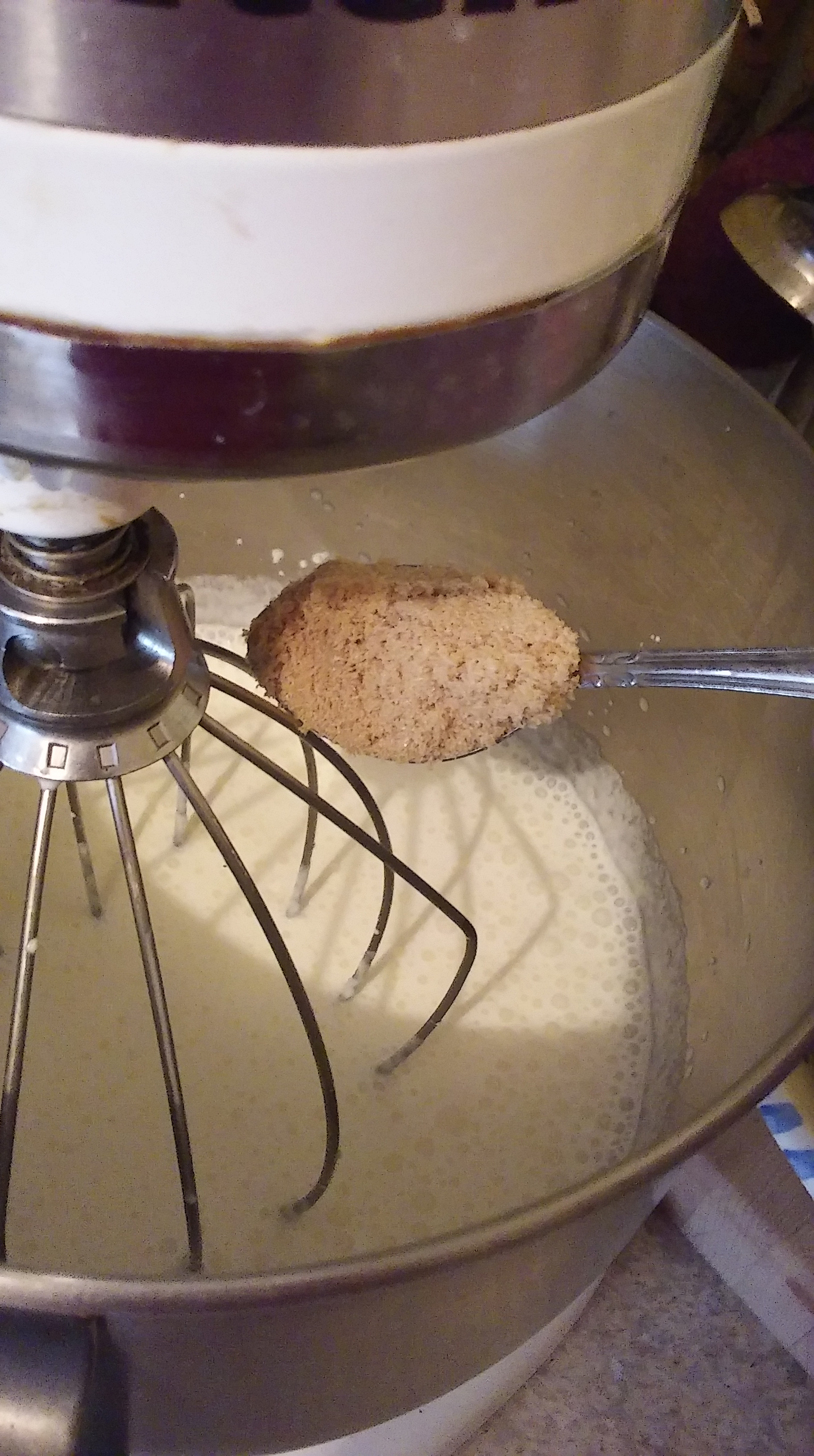 Like so…. then keep mixing until you get very stiff peaks, but do not over mix or you will end up with buttah!

Top your cake with the whipped cream and sprinkle with brown sugar and cinnamon. Return to the icebox for another hour… it is really really reeeaally good the next day!

Hey Y’all! I’m Katt. NC born and raised! Join me in my southern kitchen for classic recipes and a few new ones! also, check me out on YOUTUBE! 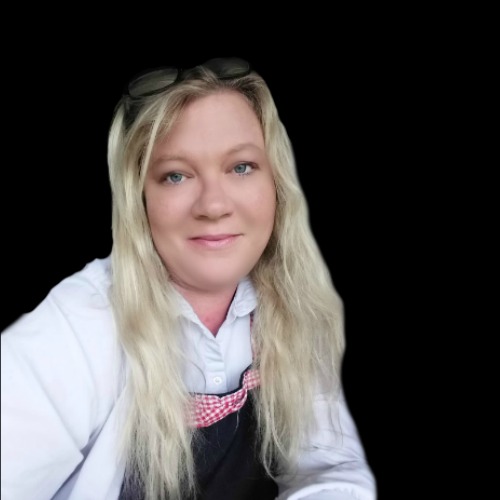 posts for the everyday woman

Just A Lady With A Blog
Cooking Adventures

Plowing through Life in the Country...One Calf Nut at a Time

Donald on Dining in and Out.